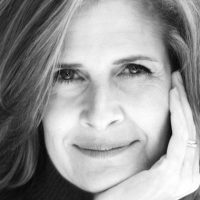 During her 25-year career, Dana Gluckstein has photographed iconic figures from Nelson Mandela and Mikhail Gorbachev to Muhammad Ali and Tony Curtis, and produced award-winning advertising campaigns for clients such as Apple and Toyota. Her vision of humanity is revealed in her photographs of indigenous peoples, many of which are in museum and private collections.

Her book, DIGNITY: In Honor of the Rights of Indigenous Peoples, and the associated museum exhibition, DIGNITY: TRIBES IN TRANSITION, have received international acclaim and media attention in support of indigenous peoples rights from CNN, The New York Times, Vanity Fair and Vogue.